Sponsored by the Communication, Rhetoric, and Digital Media Program, the CRDM Annual Distinguished Alumni Award celebrates program alumni who have distinguished themselves in scholarly research and professional life since graduation. The award rewards alumni who have demonstrated some or all of the qualities below:

Every year, at the end of the Fall semester, the CRDM Director will issue a call for nominations. CRDM core, affiliated faculty, and students are invited to make nominations. To nominate an alum for the award, please submit the alumnus/a’s name, contact information, a current CV, and a brief (no more than 2 pages) nomination letter explaining how the alumnus/a meets the criteria outlined above and why he/she should be considered for the award. Recipients will be selected by the CRDM committee and announced during the CRDM Annual Symposium. Awardees are expected to come to the symposium to receive the award.

Questions should be directed to the CRDM Director. 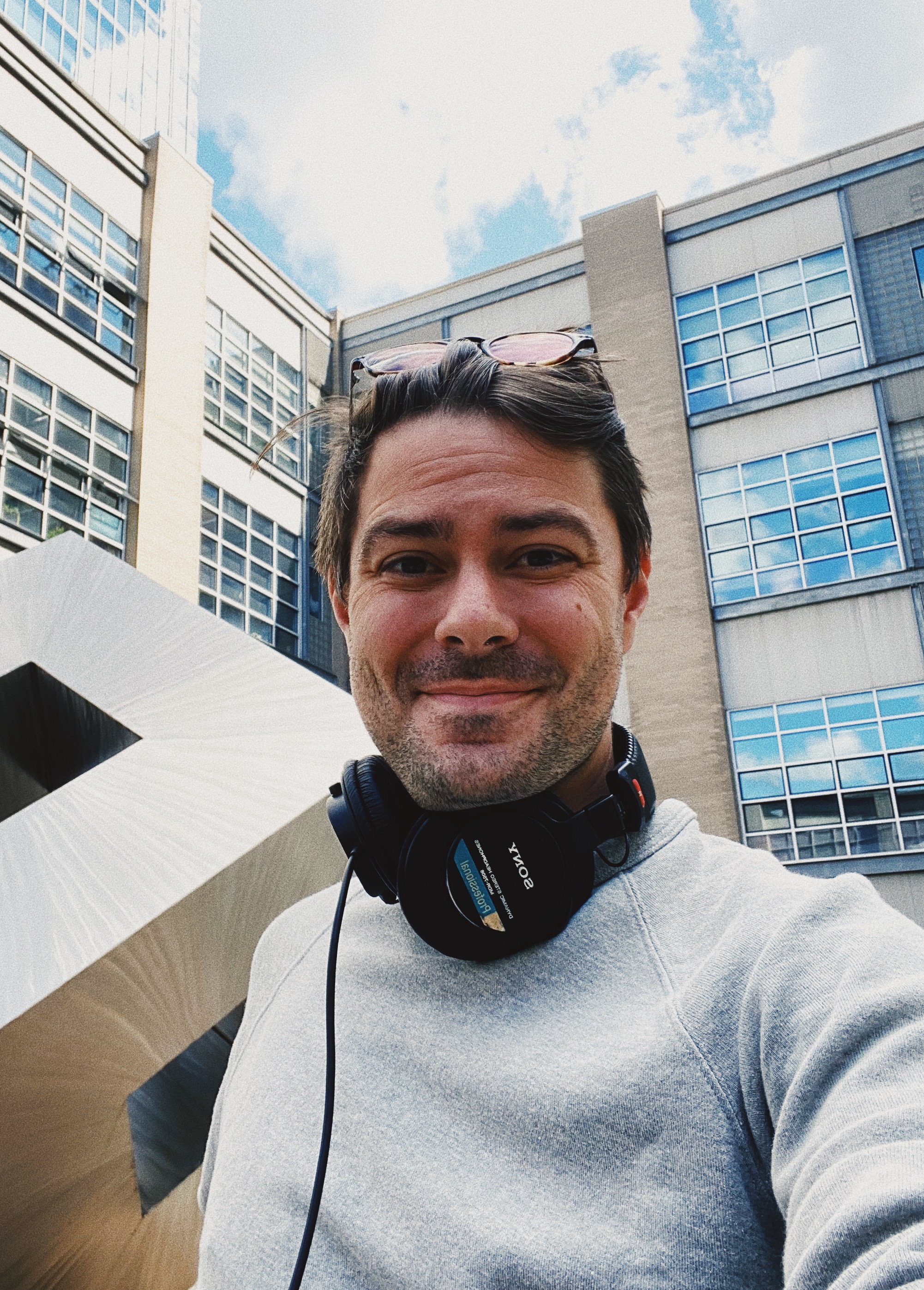 Brent Simoneaux leads the copywriting team and audio team at Red Hat, an open source software company now part of IBM. Part of a multidisciplinary team, he oversees global advertising campaigns and event creative. He’s also the co-creator and executive producer of Command Line Heroes, an award-winning podcast about the history of technology. His new show, Code Comments, is set to be released in early 2021.


Notable recent achievements include: Command Line Heroes has won a Webby and a Shorty, and was named Adweek’s 2020 Tech Podcast of the Year. 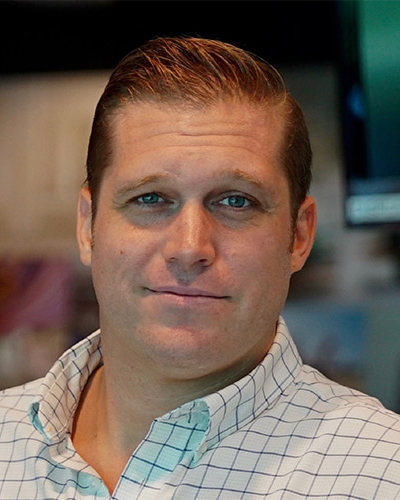 Christopher L. Cummings holds a dual university appointment as a Senior Research Fellow at North Carolina State University and Iowa State University and he previously served as Assistant Professor of Strategic Communication at Nanyang Technological University, Singapore where he won the Nanyang Education Award in 2017. In his career thus far, he has authored more than 35 publications advancing the theory and practice of science, risk, and health communication.
Notable recent achievements include authoring Secondary Risk Theory which describes and predicts how people make risk decisions, editing a 2020 edited volume with Springer on Synthetic Biology risk governance and communication, and serving as guest editor for an upcoming special issue with Science, Technology & Human Values. 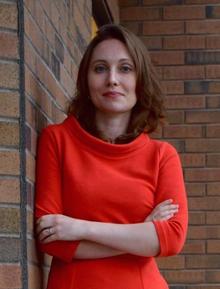 Ashley Rose Mehlenbacher is an Associate Professor specializing in rhetorical theory and science communication at the University of Waterloo, in Canada. Previously she was an Assistant Professor in the Brian Lamb School of Communication at Purdue University. Mehlenbacher is a General Co-Editor, with Carolyn R. Miller, at Genre Across Borders and is also a past-President of The Association for the Rhetoric of Science, Technology, and Medicine (2018-2019) and current Member of the Board of Directors for ARSTM (2019-present). Mehlenbacher is also the author of Science Communication Online: Engaging Experts and Publics on the Internet (The Ohio State UP, 2019) and co-editor, with Carolyn R. Miller, of Emerging Genres in New Media Environments (Palgrave, 2017).
Notable achievements: Mehlenbacher is an Ontario Early Researcher Award holder (2017-2022), Social Sciences and Humanities Research Council Insight Grant holder (2018-2022), and the winner of the 2020 Rhetoric Society of America Fellows' Early Career Award. Mehlenbacher also works with the Royal Canadian Institute for Science and has developed with the institute a Science Communication Certificate. 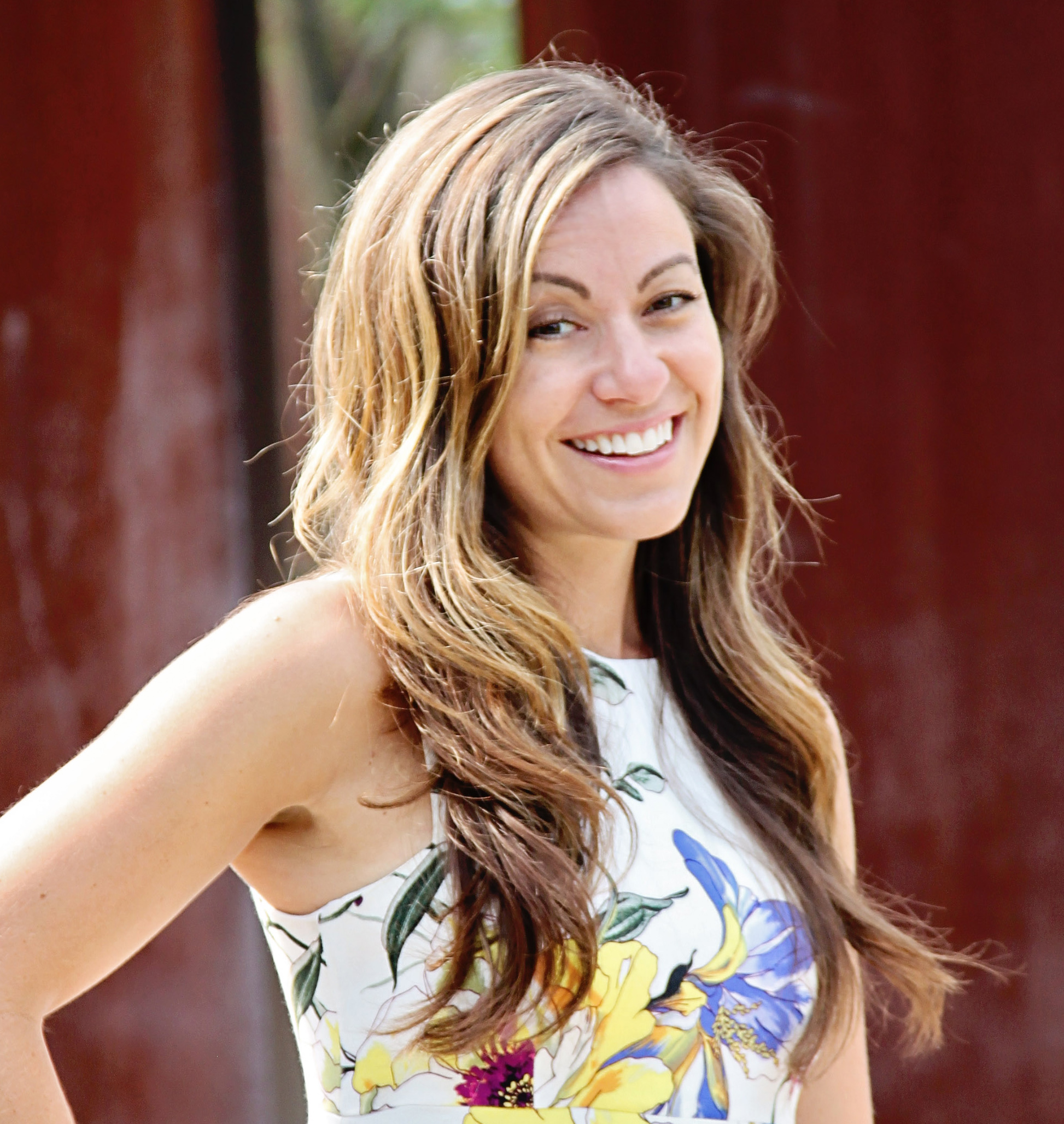 Kelly Norris Martin is an associate professor and the Director of the School of Communication at Rochester Institute of Technology as well as the series editor for the RIT Press Graphic Design Chapbook series. She was recently a co-Pi on two NSF-funded projects totaling over $1,000,000 to study how various STEM industries value and teach communication. She is the author of more than 30 peer-reviewed journal articles, book chapters, and conference proceedings across various disciplines. Recent achievements include co-founding and securing funding for the RIT Expressive Communication Center (where students receive consultant-based communication training), serving as an NSF REU advisor, and receiving 2 NCA top paper awards from the Visual Communication division. 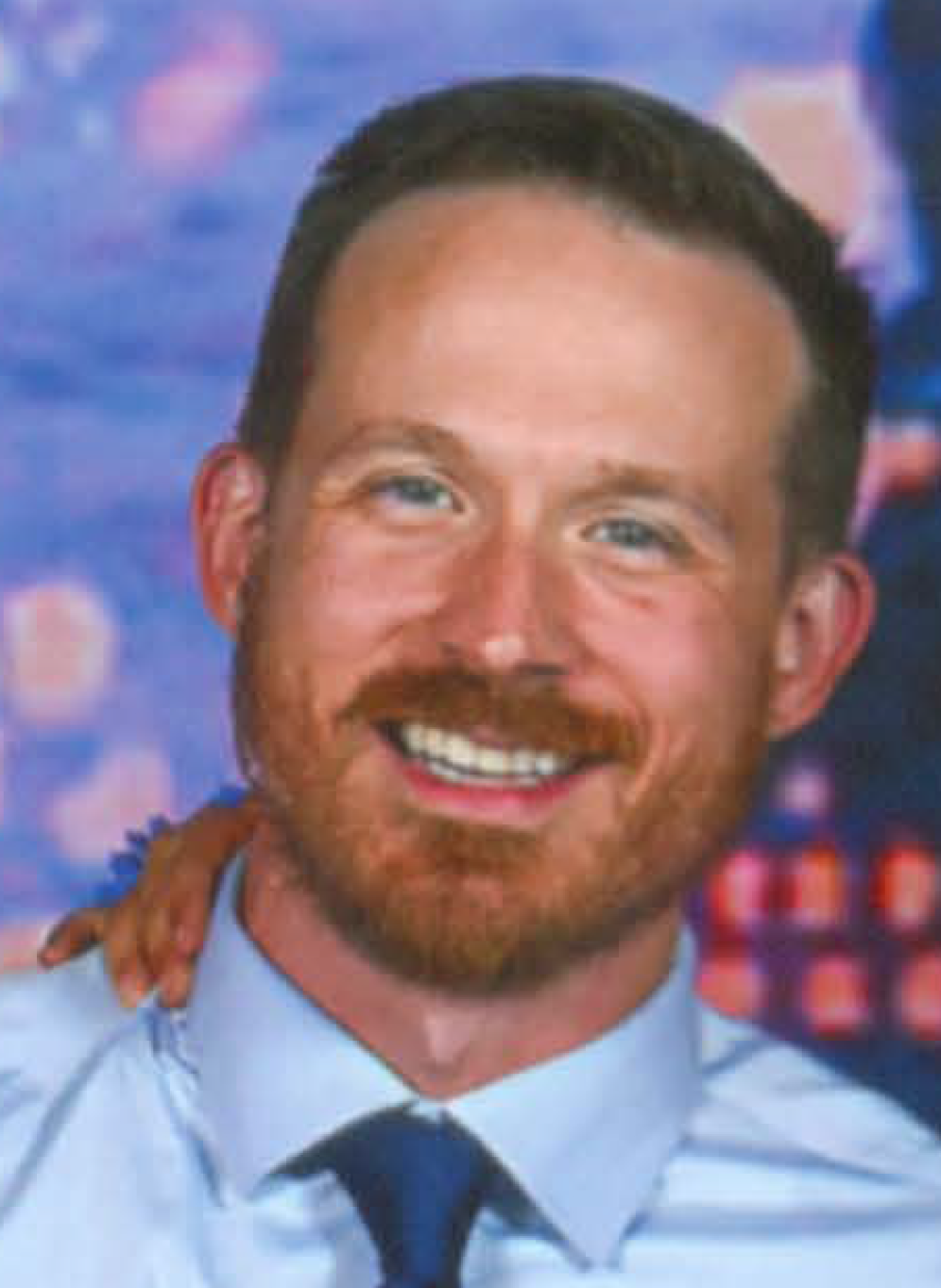 Joshua Reeves is an associate professor of New Media Communications and Speech Communication at Oregon State University. His first book, Citizen Spies: The Long Rise of America’s Surveillance Society, was released by NYU Press in 2017. His second book, Killer Apps: War, Media, Machine (coauthored with Jeremy Packer), was released in February 2020 with Duke University Press. Josh also serves as an associate editor at Surveillance & Society, and you can keep up with his work at reevesjoshua.com. 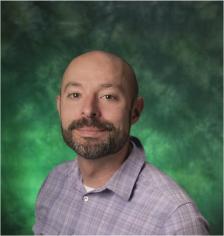 Jordan Frith is the Pearce Professor of Professional Communication at Clemson University. He is the author of 3 books and more than 30 peer-reviewed journal articles published in a variety of disciplinary journals. His work has focused on a variety of issues related to emerging media, and he has written books about mobile media, locative media, and communication infrastructures

And my notable recent achievements include a 2019 book with MIT Press, edited special issues withMobile Media & Communication and Journal of Business and Technical Communication, 2020 public scholarship pieces published in Slate and Salon, and 5 peer-reviewed articles in 2020.